St Michael’s and Avondale will meet in the final of the NSWGA Eric Apperly Shield this Sunday at Pennant Hills Golf Club in Sydney.

St Michael’s, six-time winners of the Shield having last won the title in 2011, defeated Long Reef, 5&1, with Avondale, who last won the Shield in 1965, accounting for Bonnie Doon, 4&3, in a play-off during last Sunday’s semi-finals. 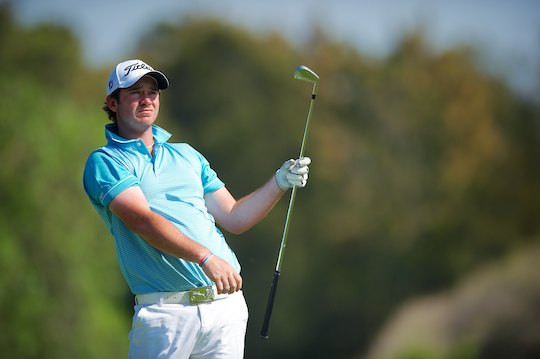 The Eric Apperly Shield is for male members of golf clubs who are under 24 years of age as at the date of the first round of the competition consisting of six (6) Individual Matches played over 18-holes of scratch match play.

St Michaels, headed by Ben Clemenston, finished undefeated in its Division with solid wins over Concord, The Lakes and Cronulla.

Avondale also finished undefeated in their Division accounting for Liverpool, NSW and Cumberland.

Avondale is a club that’s focused heavily on a junior development program in recent years and the results are beginning to show with a number of emerging players securing strong amateur results.

This is a club to follow in representative inter-club competitions as it begins to tackle the seasoned representative teams such as St Michael’s, Long Reef, The Australian and Moore Park.

The final promises to be a close encounter yet the experience within the St Michael’s line up – which includes a number of players from its winning 2012 Division 1 Major Pennant team – will see them start favourites.

Yet in match play anything is possible and Avondale certainly will be looking to make their mark in inter-club competition and secure a flag with has been in the making for some considerable time.