47-year-old Phil Mickelson will keep his amazing Presidents Cup streak alive for another couple of years following his inclusion as one of the two picks for the US team by Captain Steve Stricker.

Mickelson has competed on every US team since 1994 and will be joined by his friend Charley Hoffman, who at 40-years-old, will be playing in his first Presidents Cup. 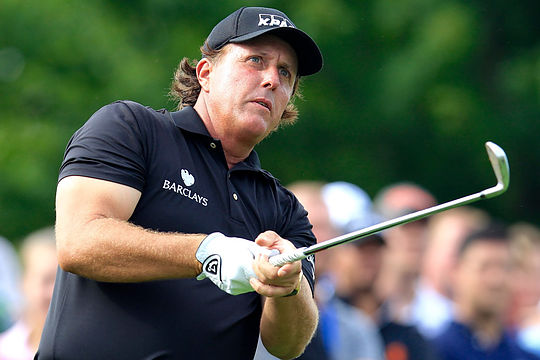 “We all know what Phil brings to the table,” Stricker said. “He’s been on 20 plus teams. He’s an important part of all these teams. He, too, is starting to play better. He guarantees me he’s on the right track.”

“It really has been special the way the people [in the New York area] have treated me and my family,” Mickelson said. “They’re incredible sports fans. It’s a great place for the USA to play and complete. I don’t know what sparked it, but I’m certainly very appreciative.”

“My excitement to be on this team is as great as it’s been for any team I’ve been on,” Mickelson said.