Australia’s Su Oh has qualified for the Women’s US Open, taking out medallist honours at a qualifying event at Shady Oaks Country Club in Fort Worth, Texas last week.

Turning 20 years old this week, Oh will join the elite field at Cordevalle Golf Club in Northern California from July 7-10 for arguably the biggest of the women’s major championships. 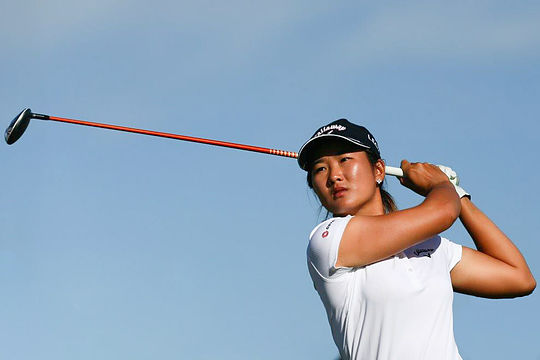 The 2016 championship marks the first time the US Women’s Open has been staged in the San Francisco Bay Area.

In the 36 hole qualifier, Oh shot the morning’s best score with a two-under-par 69 but had more difficulties in the afternoon round, holding on for an even–par total after carding a two-over 73.

A three-way playoff was required to determine the second qualifier at the venue to go through to the Open.