The finals of the Sydney Major Metropolitan Series will be contested this Sunday at Terrey Hills Country Club across five Men’s and two Women’s Divisions. 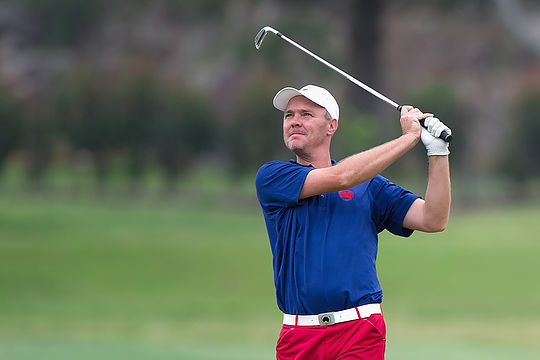 The Australian last won the Division 1 title in 2007 against Moore Park to collect its first Division 1 Flag in 40 years and in the process breaking the drought of “near misses”.

Nick Crews was a member of the 2007 winning team and was instrumental in his team’s win last Sunday at Riverside Oaks, securing his match 4&2 at the ever important number 7 level to set the scene for the Aussie.

Crews brings a wealth of experience to the otherwise ‘youthful’ Australian line-up which includes Justin Warren, who eliminated Ryan Ruffels recently at the Australian Amateur, Kevin Yuan, Blake Windred and Isaac Noh, all promising young guns that have made their respective marks in junior golf.

St Michael’s won the Division 1 flag back in 2010 defeating Moore Park, 5&2, for the club’s seventh Division 1 title. It was a victory twenty-four years in the making and had come off a development program headed by PGA Professionals John Serhan, Jeff Wagner and Team Manager, Gerard Raper.

Since then St Michael’s has developed itself into one of the strongest pennant teams in the competition winning again in 2012 and 2013, whilst being semi-finalist in 2011 and 2014.

Zac Mullins, Daniel Kolar, Tim Hyland, Jake Baker, Travis Smyth and Shaun Cameron were all members of the winning team in 2013 and will feature this weekend at Terry Hills along with Joshua Clarke, a newcomer to the St Michael’s line-up.

The Ryde-Parramatta team has been a standout performer in these series with Steve Vail at number 1 undefeated.

With seasoned players including Rowan Easterbrook and Scott Spence playing in the lower order, Ryde-Parramatta is a team to follow this Sunday.

The dreaded ‘Relegation’ Men’s semi-finals sees The Lakes moving to Division 2 for 2016 along with Monash, whilst Royal Sydney narrowly retained its Division 2 standing winning against Windsor.