This weekend sees the semi-final and relegation series of the Sydney Major Metropolitan Pennant being contested at various locations throughout Sydney.

Division 1 on the Men’s series has New South Wales finishing as the top-seed and will meet last year’s finalists St Michael’s at Riverside Oaks. 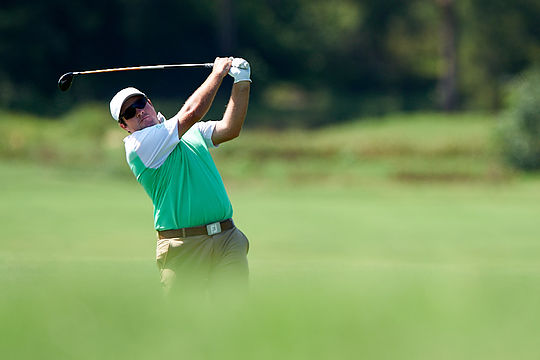 St Michael’s is underpinned by experienced pennant exponents including Sam Costa and their Captain, Mike Hammond, who have been stalwarts for this relatively inexperienced St Michael’s team that has punched well above its weight with their young guns, who are still in the Junior ranks, delivering vital matches throughout the season to secure the team’s place in the finals.

The match shapes up to be a corker with a number of NSW players former members of the neighbouring St Michaels, who migrated south only this year and will come up against the next generation of home grown St Michael’s talent, many of whom grew up under these players when they were members of the winning Division 1 St Michael’s pennant teams during the last six years.

The other semi-final has last year’s Division 1 flag winners The Australian playing Bonnie Doon with the ‘Doon exhibiting some stellar form for a club that’s built upon its recent success in taking out last year’s Eric Apperly series.

The Australian lost a number of players this year to the US college system yet has been spearheaded by state representative Blake Windred and the team comes off a 7-0 win last weekend over Cabramatta.

The Australia certainly has peaked at the right time having won their last four matches yet the Bonnie Doon lineup will certainly present a challenge, with James Grierson and Josh Bell playing solid and with the Doon also coming off an impressive 7-0 win last Sunday over Moore Park.

Division 1 relegation has Pennant Hills against Cabramatta and Bankstown against The Lakes as they stave off the prospect of leaving the top division.

Division 2 saw Castle Hill as the top-seed who will meet Penrith with the other semi-final having Cromer playing former Division 1 Pennant holders, Cronulla. The relegation matches have Lynwood against Dunheved and Oatlands against Muirfield.

In the Women’s series Division 1 sees St Michael’s against NSW at Riverside Oaks and Concord against The Australian. Division 2 has Cronulla playing Pymble and Stonecutters Ridge against Cumberland.