New South Welshman Jeffrey Guan will be teeing it up at the Junior Presidents Cup later this month thanks to an automatic selection for the International team.

The Sydney-sider is the only Australian who will take on the Americans at Myers Park Country Club in Charlotte, North Carolina from September 19th, several days ahead of the Presidents Cup proper getting underway about 10 minutes south at Quail Hollow. 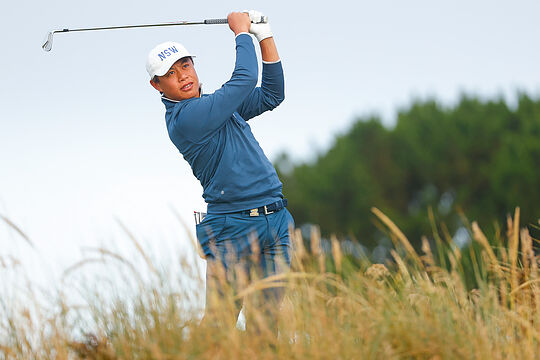 Only three other Australians, Karl Vilips (2017, 2019) and Joshua Greer (2019) have played in the junior tournament since its debut in 2017 at Plainfield Country Club in New Jersey where the Americans defeated the Internationals, 14-10.