While the match looked evenly poised early in the contests, Tea Tree Gully ultimately proved too strong across the board in a series of tight matches. 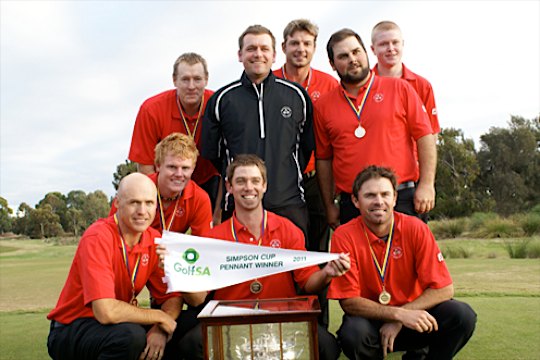 The closest contests of the day were in the leading matches, with Zak Fuller defeating Jake Laubsch 2-up and Ryan White emerging triumphant in a seesawing contest against Matt Lisk by the same score.

The match between Brett Crosby and Chris Brown was also a tight affair, with Crosby holding on to win 1-up.