Continuing with the theme to showcase golf in Sydney, Golf Australia will head back to The Lakes Golf Club to stage the 2018 Emirates Australian Open.

Last week’s retirement of popular veteran Peter Senior had people reminiscing about the gutsy Queenslander’s fighting win the last time the Open was played at The Lakes, in 2012. 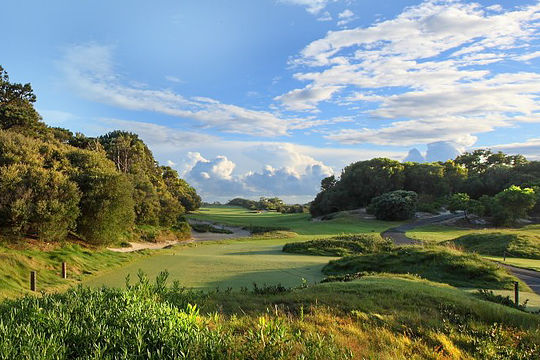 Now the Open will return there with this year’s champion Jordan Spieth indicating it was certainly part of his plans to return and defend his title.

It will be the seventh time The Lakes, rated one of New South Wales’ great layouts, has hosted an Australian Open…with the elements always contributing to a national championship that tests the players’ skills to the max.

Golf Australian chairman Stephen Pitt revealed said it was his intention to continue to formalise plans about future host clubs for the Emirates Australian Open as soon as possible with plans already announced for The Australian Golf Club to host the Opens in 2017, 2019 and 2021.

“The Lakes has been a great venue for our national championship in years past and its imagery really helps showcase Sydney and New South Wales to our growing global audience,” said Pitt.

“The weather was a little bit trying when Peter won in 2012, but the story that generated, plus the other great champions we’ve crowned there, means we’ll all be excited to see what history is generated.”

“The Lakes and Golf Australia have a great relationship and we know the club, the board and the members very well and we’re looking forward to working with them again.”

Golf Australia, along with partners the New South Wales Government and its tourism and events agency Destination NSW and event commercial partner Lagardère Sports (formerly World Sport Group), announced in 2015 a deal that will keep the Open in Sydney through 2023, with the scope for two “release years” in that period.