The Match returns to TV with DeChambeau replacing Woods

Owners of “The Match” franchise must be wondering how they got so lucky.

On Sunday, Phil Mickelson wins his first major in eight years at the age of 50 and then a day later Bryson DeChambeau unwittingly becomes one half of a Twitter feud meme with Brooks Koepka that has taken the golf world by storm. 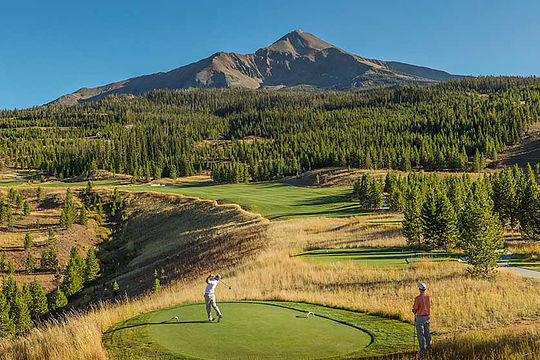 And now Turner Sports has announced that Mickelson and DeChambeau will join Tom Brady and Aaron Rodgers in the fourth instalment of “The Match” on July 6th at the Jack Nicklaus-designed Moonlight Basin in Montana.

2020 US Open champion, Bryson DeChambeau, and three-time NFL MVP and Super Bowl champion, Aaron Rodgers are playing in the event for the first time.

With Tiger Woods unable to play this year due to injuries resulting from his near-fatal car crash in February, “The Match” will continue to be organised by Woods’ agency, Excel Sports Management, who also represent the likes of Justin Thomas and Justin Rose.

No official announcement has been made about local TV coverage, however, Foxtel has broadcast all previous matches so it’s a safe bet that will happen again this year.