The United States Open championship returns to storied Merion Golf Club for the first time in 32 years from June 13 – 16 where Australia will be the ‘defending champion’, following David Graham’s victory in 1981.

Heading the Australian ‘defence’ will be Masters champion Adam Scott while countrymen John Senden, 2006 champion Geoff Ogilvy and 2005 champion Michael Campbell from New Zealand are among the 52 players fully exempt from qualifying for the Open. 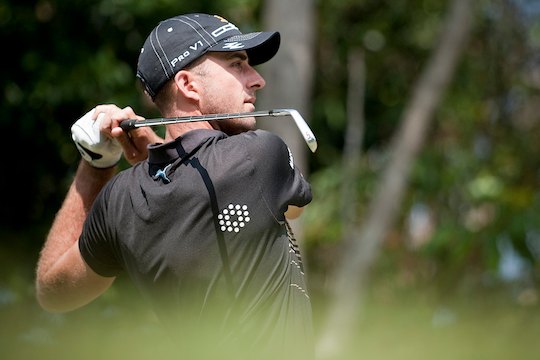 Of the Australians in contention for World Ranking entry, Marcus Fraser is currently inside the Top 60 at present, ranked No. 57, while Marc Leishman (No. 71), Greg Chalmers (No. 75), Brett Rumford (No. 76), Brendan Jones (No.95) and Aaron Baddeley (No.106) could avoid the 36 hole sectional qualifying gauntlet with good performances over the next month or two.

Local Qualifying will be fought out at various locations across the US between May 6 – 16, with successful players moving on to Sectional Qualifying to be held at two international sites on May 27 (England, Japan), as well as 11 sites in the US on June 3.