Just weeks out from the Masters, the Dell Technologies Match Play has lost a number of top players to injury.

Tiger Woods, of course, sits at the top of the list only recently returning home to Florida following a horror car crash in California last month. 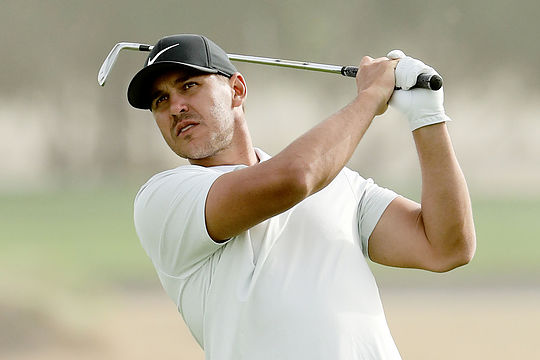 Another former World No.1, Brooks Koepka, is sitting out the Texas event after recent surgery for his right knee. The operation is just the latest in a long line dating back to an injury he suffered at the CJ Cup in South Korea in late 2019.

Gary Woodland, a former finalist, will also sit out the week after a recent positive test for COVID-19 saw him miss last week’s Honda Classic.

As a former champion, Adam Scott played in the recent Honda Classic but now will use the coming weeks to prepare for the Masters while Justin Rose will remain on the sidelines with back issues, which have seen him out of action since Bay Hill.

However, one man’s loss in another man’s gain with Ian Poulter, Erik van Rooyen, Adam Long, J.T. Poston and Dylan Frittelli, gratefully lining up to play in the $10.5 million event.

The WGC–Dell Technologies Match Play begins on Wednesday (US time) at Austin Country Club in Texas. 2019 winner Kevin Kisner is the defending champion as the event was cancelled in 2020 due to the COVID-19 pandemic.