Beginning in 1963, the job of Honorary Starter now has a proud history at Augusta National Golf Club. However, with the passing of the years, comes the inevitable need for change. 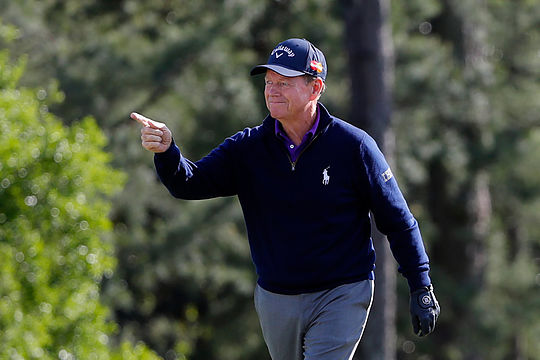 Watson, an eight-time major champion, won the Masters in 1977 and 1981, ironically edging out Jack Nicklaus on both occasions.

“Augusta National in April is one of my favourite places to be,” said Watson, who at 72 is ten years Nicklaus’ junior and almost 15 years behind the ageless Gary Player.

“With the many fond memories of both watching the Masters as a youngster and then competing in the Tournament for so many years, I am greatly honoured to join my friends and fellow competitors, Jack and Gary.”

“I am honoured that Tom has accepted our invitation,” added Augusta National Golf Club, Fred Ridley.

“I look forward to commemorating his love for the game and impact on the Masters with his millions of fans across the globe as he hits a tee shot alongside two of the Tournament’s other all-time greats, Jack Nicklaus and Gary Player.”