With previous confirmation of the Australian PGA and Open Championships, this summer is shaping up as a thankful return to some sort of normality after almost two seasons in the sporting wilderness due to COVID-19.

And now the PGA of Australia has announced that the Victorian PGA Championship has found a new home at Moonah Links Resort on Victoria’s Mornington Peninsula. 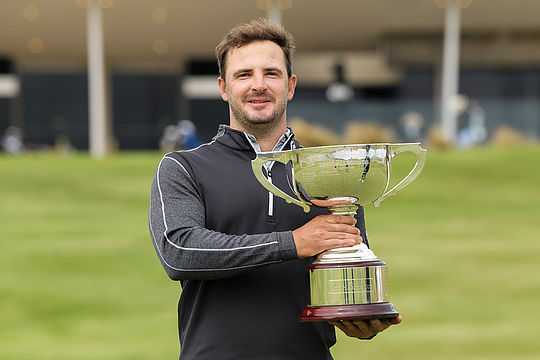 “Moonah Links occupies an important place in tournament golf in this country and we’re thrilled that it will host an ISPS HANDA PGA Tour of Australasia event for at least the next three years,” said PGA of Australia Tournaments Director Australasia, Nick Dastey.

“During a difficult time for tournament golf Moonah Links stepped in and hosted back-to-back events earlier this year, giving our Tour Professionals a safe environment in which to showcase their skills.”

The 2021 Victorian PGA Championship will be broadcast live across the weekend rounds and brings to eight the number of confirmed tournaments on the 2021/2022 PGA Tour of Australasia schedule.