The Victorian ‘swing’ of the ISPS Handa PGA Tour continues to be the cornerstone of golf in this country and the recent announcement of its latest tournament addition, the Gippsland Super 6, keeps the excitement building.

Yallourn Golf Club has been named as the venue for this inaugural event and it will be played from November 7-10. 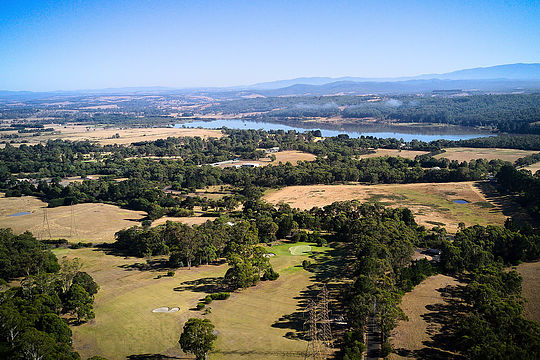 That should work in extra well to provide a strong field after the 2019 Victorian PGA Championship which is again being played at the RACV Cape Schanck Resort for the second year in a row, with the dates for that event now confirmed as October 24-27.

According to the general manager- tournaments for the PGA of Australia, Simon Butterly, the Victorian PGA Championship and Gippsland Super 6 will play an important part in what is set to be a huge season of golf on the ISPS HANDA PGA Tour of Australasia.

“We’re delighted to be returning to a world-class venue at RACV Cape Schanck Resort and to begin an exciting relationship with Yallourn Golf Club for the Gippsland Super 6, which, through the significant contribution of the Latrobe Valley Authority, promises to be an outstanding event for the whole Gippsland Region,” said Butterly.

“With only a week between each tournament, the events will provide the perfect lead-in to the 2019 summer of golf and give our players consistent opportunities on Tour.”

Competition at the Gippsland Super 6 will take place across three rounds of stroke play qualifying, where a field of 132 competitors will be reduced to the top-24 players, who will then compete in a six-hole, medal (stroke) match play format to determine a champion on the final day.

The Gippsland Super 6 will see the introduction of medal (stroke) match play, meaning all matches will go the distance over six holes where a winner will be determined, or, the match will continue to the deciding knockout hole.

The innovative six-hole format is quickly becoming a favourite amongst ISPS HANDA PGA Tour of Australasia players with the element of match-play standing out as a point of difference for competitors and spectators alike.