The 17-year-old has already amassed a superb resume in his short career winning the AJGA Wyndham Invitational, Polo Golf Junior Classic and Southern Amateur along with a gold medal for Australia at the Youth Olympics in October last year. 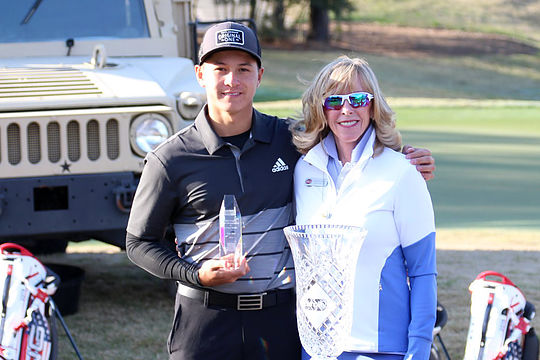 Claycomb was eliminated on the first extra hole following a bogey while Van Paris birdied the second playoff hole against the Australian’s par to win the title.

Vilips now moves up three places in the World Rankings to No. 38. behind fellow Australians Blake Windred (11th) and David Micheluzzi (5th).