Scott Vincent has become Zimbabwe’s first Japan Tour winner since Nick Price in 1999 following his victory at the Sansan KBC Augusta in Fukuoka.

Vincent, who is in his third year on the Japan Tour, had previously won the Landic Challenge 7 at the very same course during his time on the AbemaTV Tour, a feeder tour in Japan. 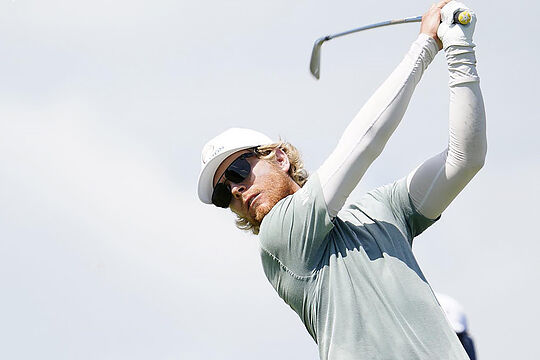 “I am surrounded by friends, and I have my loving wife beside me. I am surprised that we could win together again at Keya GC,” said Vincent, who denied Japanese superstar, Ryo Ishikawa, by a stroke.

The Zimbabwean is also fresh from representing his country at the Olympics in Tokyo where he finished in a respectable tie for 16th.

Queensland’s Anthony Quayle lead the way for the Australians in 13th place and equalled his best finish of the season at the JGTC Mori Building Cup Shishido Hills earlier this year.

Scott Strange was the only other Aussie to make the cut in a share of 37th.