Passion is important in sport of course but sometimes that over-enthusiasm can turn ugly.

We normally see this manifesting itself on a tennis court with a thrown racquet…or chair, however this time it was Matt Wallace’s turn to ‘spit the dummy’. 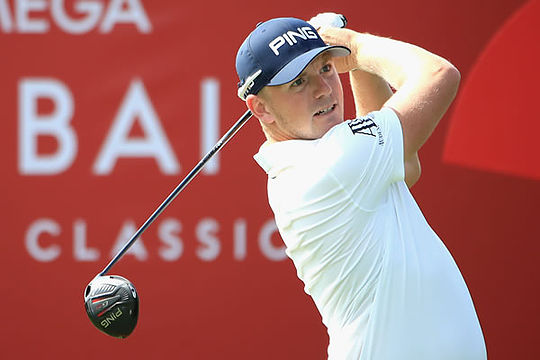 The world No. 24 vented his frustrations at the US Open where he finished T12 and Beem reacted.

“I’m sorry but I just don’t enjoy watching that. I know you’re intense but get over yourself.”

The Englishman, who has four European Tour titles to his name, is known for his wayward behaviour and seems acutely aware of the need to get it sorted out.

“The best players in the world don’t do that so why should I?” wrote Wallace in a column published in London’s Evening Standard newspaper following the British Masters outburst. “That’s not who I am and, in that moment, it was just pure passion to win.”

“The way I reacted in banging my putter on the green on 18 was not right and, for that, I can only apologise. I’m really disappointed in the way I behaved. For 71 holes, I’d done really well, then let myself down badly with one petulant act.”

It seems the message hasn’t gotten through yet though with Wallace called out yet again at last weekend’s BMW International Open in Germany where he was seen berating his caddy after his approach shot flew the green.

Wallace appears to be a player that can compete with the best in the world but will need to get his temper under control if he wants to turn more of those top-5 results into wins….and keep his caddy.