Brady Watt fired a peerless third round 64 to move into a tie with overnight leader James Gibellini at the Keperra Bowl in Brisbane. 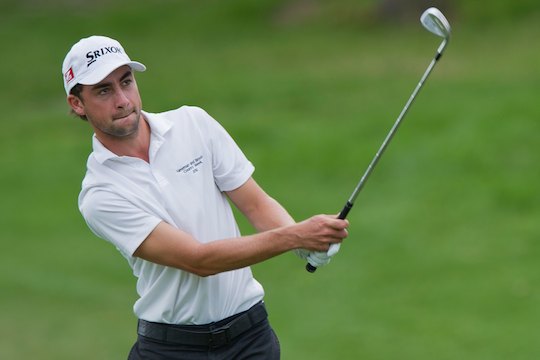 The pair have a two stroke lead over Viraat Badhwar after the Queenslander fired a third round 67.

Aaron Wilkin is in fourth position, a stroke ahead of Brett Drewit, who carded an impressive 66 after opening with rounds of 67-73.

Cameron Smith, Damien Jordan and Jordan Zunic are in a tie for 6th position at 7-under.

Watt recently won the Perth City Invitational and came to Brisbane with a tied fourth at the Mandurah Amateur.

Ranked 140th in the world, a win at Keperra against a stellar amateur field would not only be the season starter the Western Australian is after, but would move Watt’s world ranking upwards nicely.

With four players within four strokes of the lead, including the experienced Drewitt, tomorrow’s final round is shaping up as a tight battle.