Long regarded as one of Australia’s best ever golfers, Karrie Webb is now hoping to reach new heights as the captain of the Australian golf team at the 2024 Olympic Games in Paris.

The Hall of Famer replaces Ian Baker-Finch, who guided our teams through the opening two events of golf’s return at the 2016 Rio games and most recently the COVID-delayed 2020 Tokyo Olympics. 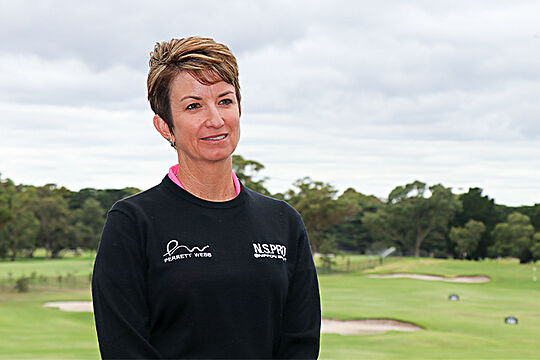 Hoping to get an early look at the layout, Webb has also agreed to take on coaching duties for the women’s team at this year’s World Amateur Teams Championships, which takes place at the Olympic host course, Le Golf National.

“I couldn’t be more excited to be nominated,” said Webb. “The Olympic Games are very special to me and I’m a patriotic Australian, so to have an opportunity to work with the best Australian players on the biggest stage in sport is incredibly powerful.”

“Aside from all that I’m very familiar with all the players who are likely to be in contention to play in Paris and in some cases, they are close friends of mine.”

The Olympic Games golf competition is played as an individual stroke event over four rounds with the top three players being awarded the traditional gold, silver and bronze medals. First played in 1900, golf was taken off the Olympic program after 1904 and remained there for more than a century before returning in 2016.