Caddies are an important and vital part of a professional’s life.

And also the reason Marc Leishman will be missing from next week’s Emirates Australian Open at The Australian Golf Club. 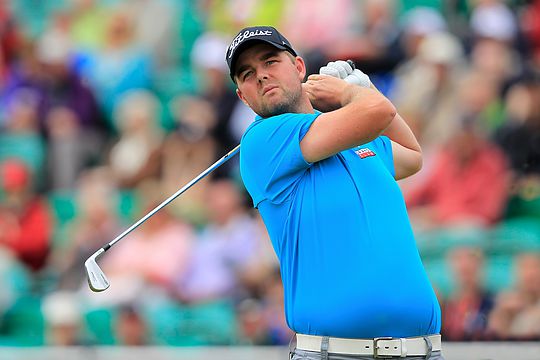 Leishman has reluctantly withdrawn his name from the Open entries so he can attend the wedding of his caddy, Matt Kelly.

After all, Kelly has been “looping” for Leishman for the best part of seven years.

And Kelly, from Warrnambool in Victoria, was on the bag when Leishman captured his maiden PGA Tour title in 2012, winning The Travelers Championship.

The following year Kelly was there again when Leishman showed his class, battling it out with Adam Scott and Jason Day for the 2013 US Masters.

“I’ve known Matty for a long time so it will be nice to be present at Jacksonville Beach in Florida for his wedding,” said Leishman.

“It’s disappointing not be able to play the Australian Masters and Australian Open but you can’t play them all.”

“I am back in Warrnambool for about month spending Christmas and New Year in Australia so I’m looking forward to that.”

This year Leishman has continued to consolidate his US PGA Tour status with a second place finish in the Farmers Insurance Open as well as running third in both the Byron Nelson Championship and the WGC–Bridgestone Invitational.