We’re Back: World’s best in Texas for Tour restart

The PGA Tour has confirmed the field for this week’s Charles Schwab Challenge and it’s a cracker.

The tournament is set to tee it up at the Colonial Country Club in Fort Worth, Texas, marking the Tour’s return to competition following a 12-week hiatus due to the COVID-19 pandemic. 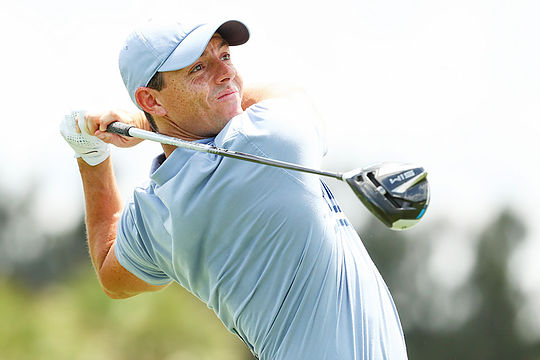 Mickelson, who will turn 50 next week, has won the Colonial title twice, once in 2000 and again in 2008, when he held out Australia’s Rod Pampling by a stroke.

“This is the best shape that I’ve been in,” said Mickelson on The Dan Patrick Show podcast. “I feel like I’ve had a really good last few months to get my game back and be sharp. I’m excited to go play.”

Tiger Woods, Patrick Cantlay, Adam Scott and Tommy Fleetwood are the only four golfers ranked in the top-20 who will not compete at the event.

Adam Scott is holed up at his Sunshine Coast home in Queensland and has said that due to travel restrictions he won’t return to the US until July.

Both Francesco Molinari and Tommy Fleetwood also ruled out playing due to issues with travelling to the US.

The Charles Schwab Challenge, which was originally scheduled for 18-24 May, will be played in accordance with strict health and safety guidelines and without spectators on-site. Players and caddies can take charter flights to Texas and stay at designated hotels.

On another note, fans will be allowed to attend a PGA Tour event, in limited numbers, for the first time since the coronavirus pandemic at next month’s Memorial Tournament in Ohio. The Memorial, founded by 18-time major winner Jack Nicklaus, takes place from 16-19 July at Muirfield Village.

The event said the move was confirmed after it was given “state approval”.

The European Tour resumes with the British Masters in Newcastle from 22-25 July before the three majors and the Ryder Cup are due to take place in a packed schedule in the second half of the year.

The LPGA Tour is also set to return in late July at the Marathon Classic.