After a number of years based at Royal Melbourne, Golf Australia have announced that the premier women’s golf event in this country – ISPS Handa Women’s Australian Open – will be played in Adelaide from 2016 and beyond. 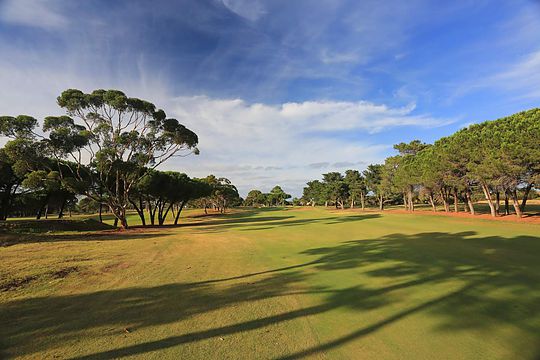 Mr Pitt said The Grange’s West Course would host the LPGA Tour co-sanctioned event from February 18-21 next year. He also confirmed Royal Adelaide would host the 2017 championship to help celebrate the club’s 125th anniversary, with nearby Kooyonga the 2018 venue – with an option for further tournaments in South Australia after that time.

“We are incredibly excited to bring such a high-profile international event as the ISPS Handa Women’s Australian Open to Adelaide,” Mr Pitt said.

“And with the city not having hosted an elite level golf tournament for a few years, we are thrilled to engage with the entire community here in bringing the world’s best players back to the people of South Australia.”

LPGA Commissioner Mike Whan spoke enthusiastically of the quality field that will descend on The Grange in only a few short months’ time.

“When we say the world is coming to Adelaide, I really mean that,” Whan said,

“The best in the world will come to compete while the whole world watches.”