Tiger Woods’ annual World Challenge event will move from California after this week’s tournament and re-locate to Florida and to his former home course – Isleworth Country Club – in 2014.

The announcement was made by Woods on the eve of his annual, limited-field tournament which will be played for the 14th time at Sherwood Country Club north of Los Angeles, in Thousand Oaks, CA. from 5 – 8 December. 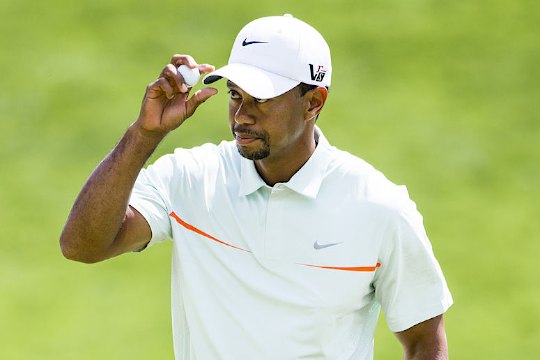 Speaking about this week’s tournament, Woods said this is possibly ‘our deepest field yet.’

Australia’s World Cup team and individual winner Jason Day will play and the strong American contingent has been bolstered by the inclusion of Dustin Johnson, who replaces Ernie Els who opted to compete in his South African homeland.

Two more sponsor exemption are to be added to field for the tournament that raises funds for Tiger Woods Foundation which the world number one established with his father many years ago.

Woods hopes that the event will grow from strength to strength with the shift to Florida and to the club where he lived and practiced between 1996 and 2011.

“We’ve enjoyed 15 amazing years in Southern California, which helped us launch our flagship Tiger Woods Learning Center” he said, “ It serves as a lasting tribute to the local fans that have supported us year after year.”

“I’m looking forward to this next phase of the World Challenge and what it can bring to Florida.”