Everybody knows how ‘golf-mad’ they are in Japan and now they’re taking it a step further by bringing back the ‘skins’ format.

And they’re doing it in style with four of the most popular players in the world to take part in a skins game in Japan in October. 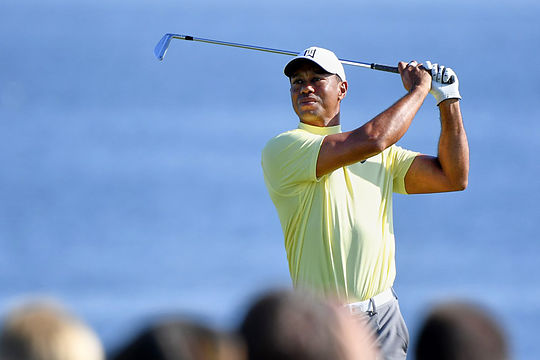 The line-up will feature our own Jason Day as well as Tiger Woods, Rory McIlroy and Hideki Matsuyama in a game that should ignite even further interest in the game in Japan.

October 21 has been set aside at Japan’s Accordia Golf Narashino Country Club with Matsuyama bound to be the favourite against the three former world No 1s.

The one-day competition will obviously offer some lucrative prizemoney and is set down to be played just a few days before the Zozo Championship, a new PGA Tour event being played outside of Tokyo, where Woods will also compete.

While the structure and prizemoney are still to be determined, the PGA Tour is sanctioning the event.

The Skins Game was once a popular offseason tournament that featured many of the game’s greats from 1983 to 2005.

Tiger actually played seven Skins games but surprisingly, wasn’t the winner on any of those occasions.

Usually a skins game sees players play off for a certain amount of money at each hole.

If any players halve the hole, the money jackpots to the next hole and so on throughout the game until someone shoots the lowest score on the hole.

This Skins event is part of an agreement Woods has to provide content to GolfTV, which does interviews and other features with the 15-time major winner.