Woods to return to Turkey for Final Series

World number one, Tiger Woods, will return to Turkey later this year to compete in the European Tour’s inaugural Turkish Airlines Open to be staged from November 7th to 10th at the Montgomerie Maxx Royal course in Balek.

Woods will join 77-players in the third event in a new four-tournament ‘Final Series’ conclusion to The Race to Dubai. 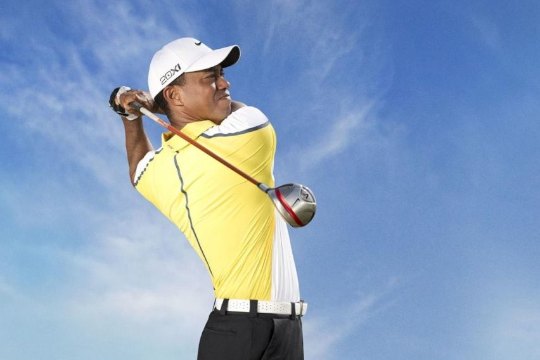 It will be only Woods’ second appearance in a regular European Tour event this year after he competed earlier this season in the Abu Dhabi HSBC Championship in Abu Dhabi.

Ahmet Ali Agoglu, President of the Turkish Golf Federation, said: “It makes us very happy that Tiger Woods is going to play in Turkey for two years in a row.”

Ahmet had played alongside Woods in a Pro-Am event following last year’s Turkish Airlines World Golf Challenge and a few days after he sensationally head-butted a journalist who refused to obey instructions from security officials to move when Woods was teeing off.

And Ahmet indicated that since Woods along with Rory McIlroy, Justin Rose, Lee Westwood and five other players competed last year,public golf bookings for tee-times in the Balek area has risen by some 12 to 15%.

The two-person amateur event is being staged in 32 cities that Turkish Airlines fly and with a ‘chip-off’ to decide who will play alongside Woods.