While the course and tournament remain the same, the 43-year-old will be mixing things up as he seeks his first Players title since 2013. 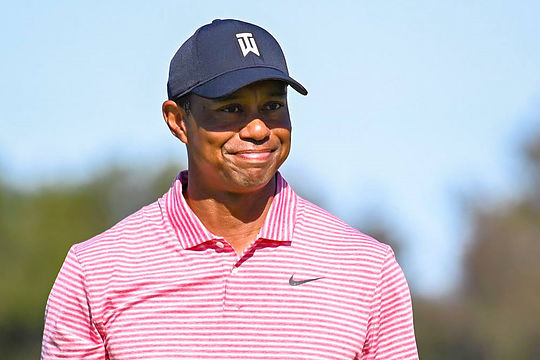 At the recent WGC-Mexico Championship it was clear that Woods was struggling in the putting department finishing 38th in the flat-stick stats that week.

On the flipside, he was T2 in Driving Accuracy and Greens in Regulation so if he can get the putter under control it shouldn’t be too long before we see Tiger back at the top of his game.

The 33-year-old Killen, who was selected in GOLF’s Top 100 Teachers in America list, currently works with former No.1 Justin Thomas, J.B. Holmes and the LPGA Tour star Jessica Korda amongst others.

Woods will tee it up in the first two round alongside Patrick Reed and 2012 US Open champion Webb Simpson, who won the Players Championship last year.