Tournament officials have announced that tickets can be purchased for the World Cup of Golf when the event returns to Australia for the tournament’s 58th edition at Kingston Heath Golf Club on 23-27, November 2016, in Melbourne, Victoria, Australia. 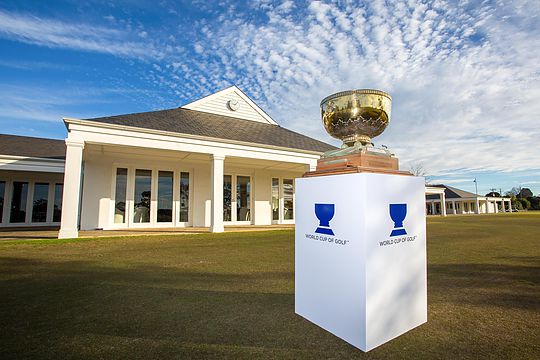 Additional options include a full-week pass, upgraded tickets in the MacKenzie Club and other options. Ticket buyers are reminded that children under 16 are admitted to the event free of charge when accompanied by a ticketed adult.

To purchase tickets or find more information on ticket options, fans can go to www.worldcupofgolf.com.

The World Cup of Golf will return to team play (two-man teams) from 28 different countries as one of the most historic global events in the game having been played 57 times in 25 countries and will carry an $8 million (US) purse with the first-place team splitting $2.56 million.