He didn’t get the ‘W’ but World No.1 Scottie Scheffler did set a new record with his runner-up finish at the US Open on Sunday. 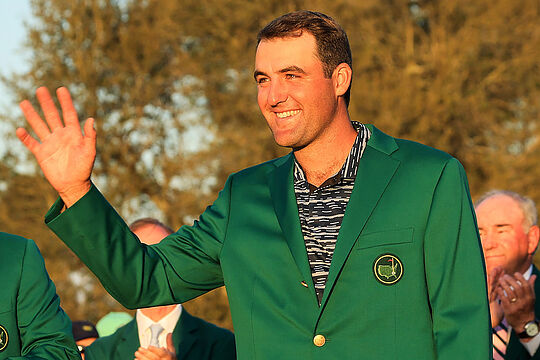 Spieth won the Valspar Championship, Masters, US Open, John Deere Classic and the season-ending Tour Championship along with four second places, including the PGA Championship, during an incredible run from March to September in 2015.

And it took a full season for Spieth to earn his record while the in-form Scheffler still has ten tournaments left to extend his record run including this Thursday at the Travelers Championship where he lines up as a strong favourite.

Still, any year a player earns four titles, including the Masters, and three runner-ups, is a good one, record money or not. And if Scheffler’s current form continues, it’s hard not to see him adding significantly to that pile of cash again by year’s end.