Here’s your chance to win a limited edition pink PING G20 driver inspired by the one Bubba Watson used recently to win the 2012 US Masters.

The driver features a bright pink shaft and clubhead featuring the same technology that has earned the G20 high marks for its performance from golfers of all abilities. 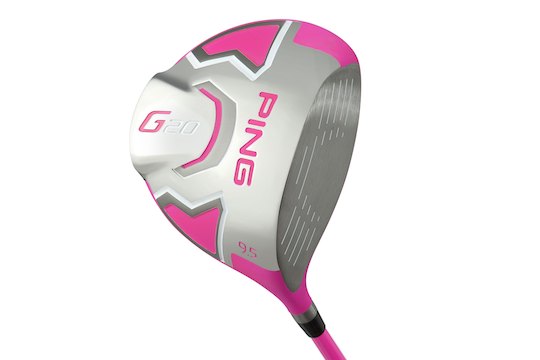 All entrants agree to receive a weekly GolfGrinder newsletter. You can unsubscribe easily at any time. Open to Australian residents only.

Question: Which PING player won the 2012 US Masters?

Thank you for your interest. This competition is now closed and the winner will be announced in The Golfer.