As a Tour Ready edition, the MP-650 driver heads are from the same production line as those carried by Mizuno’s PGA European Tour Workshop. With low spin rates and workability engineered for tour players and skilled players, the MP-650 will be available in limited availability.

Aimed squarely at the skilled player the pear shaped MP-650 sets up just open of square, offering the potential to shape the ball in both directions. Mizuno worked on the MP-650 with its contracted professionals throughout 2011 to perfect the shape – with feedback from major winner Stacy Lewis, rising star Chris Wood and Luke Donald. 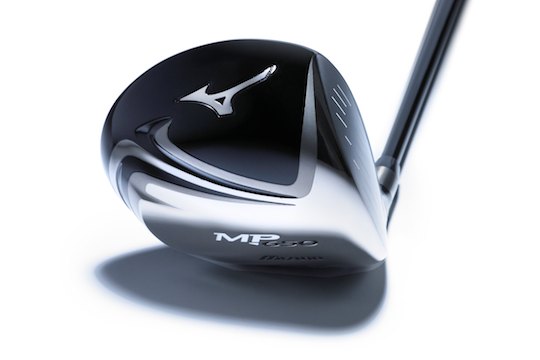 Entries close at 11:59pm 15th April 2012. The lucky winner will be drawn on 16th April 2012 at 9am (AEST) and notified by email. All entrants agree to receive a bi-weekly GolfGrinder newsletter. You can unsubscribe easily at any time. Open to Australian residents only. Prize is right hand only with your choice of 8.5, 9.5, 10.5 & 12 degree and Fujikura Orochi Stiff & Regular shafts.

Question: Which current female Mizuno player has won a major?